At the turn of this century, Tourism Victoria was tasked with promoting Melbourne, the State’s capital, by making television advertisements to showcase the city’s beauty and vibrancy.

They did it with such élan that I can still vividly recall it and have been able to rediscover the grainy, black and white footage of that promotion which cemented my love for this beautiful city. Shamelessly romantic, and set to a background of an overwrought, yet perfect rendition of the classic song, ‘Falling in Love Again’, it was a 90 second love story that ended, like so many love stories, in loss and yearning.

With the Hotel Windsor at its heart, I was smitten.

That was nearly 15 years ago. Now comes the sad news that the Hotel may have to close her doors due to financial and planning woes. The time had come for me to rediscover her, along with the best of Melbourne.

And what better way to do it than:

#32 Live the Dream … Revisit the scenes of a Favourite Advertisement

So I booked into the Hotel Windsor and, together with a friend who had generously taken me to the outback a year earlier, we explored this city all over again.

The hotel’s known as the Duchess of Spring Street and as is befitting her class, is surrounded by neoclassical architecture and buildings reminiscent of the grandeur of Europe. 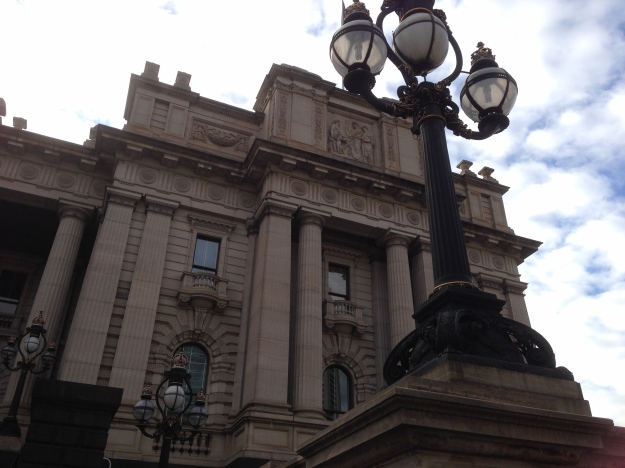 But Melbourne is much more, of course.

Who could resist a trip into the very nucleus of her existence:

The MCG on a Saturday afternoon in August
Richmond v Collingwood.
What says ‘Melbourne’ more than that?

We discovered a vibrant deli tucked away just a dozen metres from the hotel: 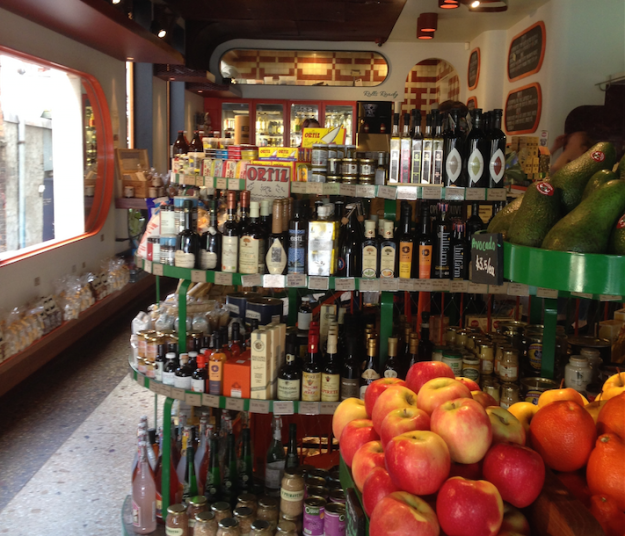 While a coffee at Pelligrini’s is always an option:

Or a visit to Koko Black for a chocolate or four 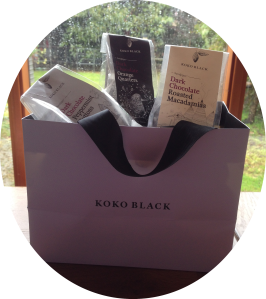 Of course, Melbourne shouts its food credentials from on high, so dinner at il solito posto situated – in such a quintessential Melbourne manner  –  down some twisted stairs, into a basement, that’s off a lane, that’s off a street, was the perfect place to sample heritage and new beetroot carpaccio with mozzarella cheese and roasted walnuts:

And did I mention a meal at The European the previous day?

Of course, you’d never leave the Hotel Windsor without enjoying a cooked breakfast served in the elaborate, high-ceilinged dining room with starched tablecloths and silver cutlery.

How will I ever adjust to my life in the country now?

A love affair that’s ended with loss and yearning…